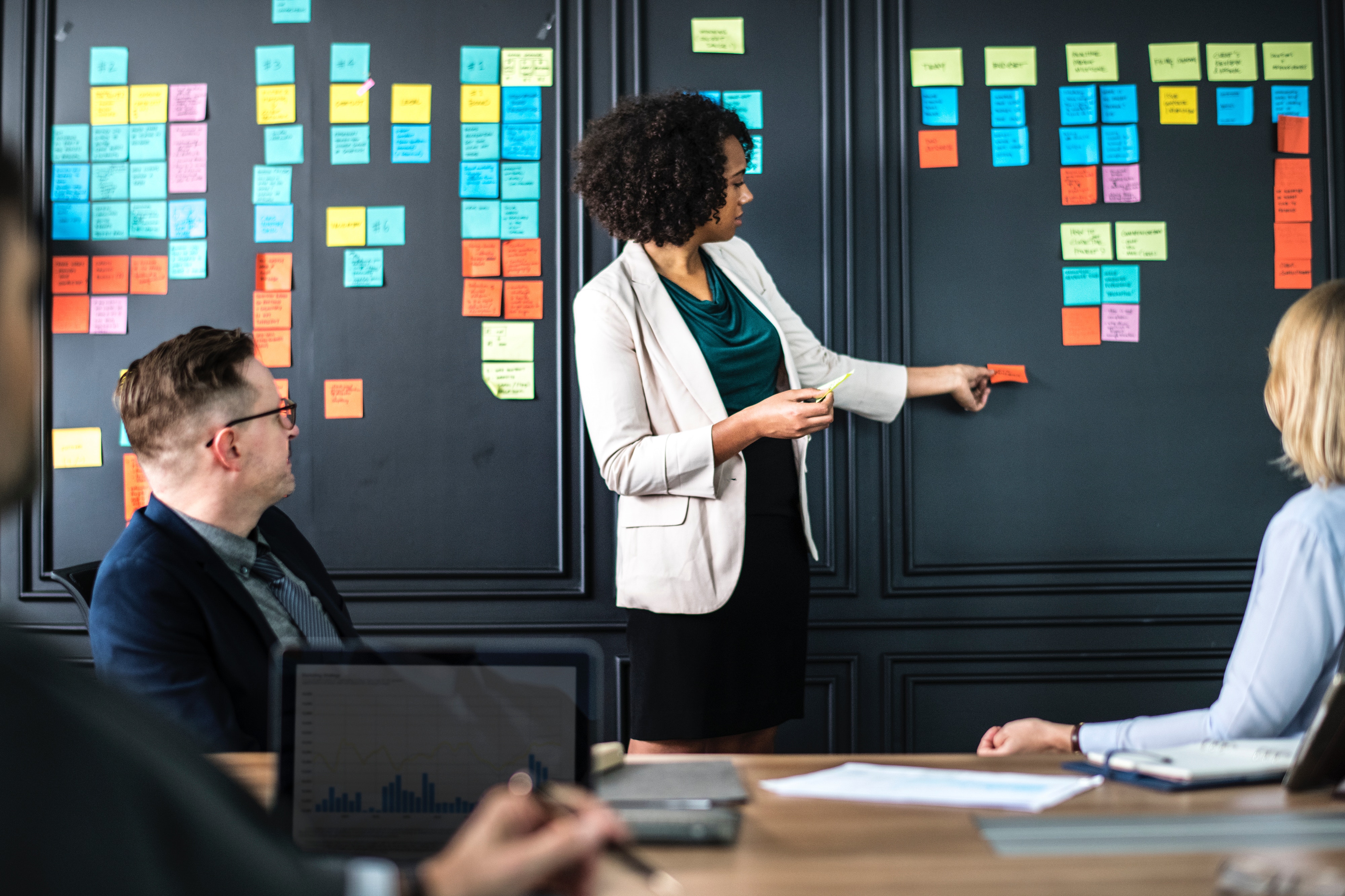 The Five Truths about Inclusion in the Workplace

As a strong, ambitious and successful woman in Financial Services, I spent much of my career rising through the ranks within the traditional “boys club” of financial recruiting, surrounded mainly by alpha males highly driven by ego and status.   As such, I learned early on that I had to not only be smarter, wittier, and more productive than my male counter parts, but I had to develop thicker skin.  I was forced to accept things that did not sit well with me as a woman and suppress my own emotions so that I would not appear to be weak.  Essentially, I had to operate like the men I was surrounded by to ensure that my voice and my actions would be heard.   I was so driven that I became blind to differences.  I took pride in the fact that I viewed everyone though one lens – their performance.   To me, inclusion meant that everyone was equal.

When I became a partner in a global firm and assumed broader leadership over a global workforce, I started to realize the importance of difference.  I learned that inclusion does not mean to ignore the realities of cultural, racial and gender differences, but that inclusion is a deliberate acknowledgement of difference.  It requires one to transcend years of unconscious programming and become conscious.

My conscious mind told me that I could never really represent the interests of my clients and my shareholders if my work force did not reflect reality.  I was forced to train myself through research, outreach and general awareness. It wasn’t until my husband, an executive in a global FinTech firm, came home from an Executive Leadership meeting in Hong Kong completely energized from a panel discussion he attended regarding diversity and inclusion in the workforce.  On the panel, was Lale Kesebi, CEO of Humans at Work, a strategy lab that works with CEO’s to build great businesses for humans.   He made me listen to him recite his copious notes from the event and force-fed me his plans to implement inclusion strategies in his organization.

It was at that moment I realized that would never truly understand the needs of my markets if my business did not harness the insights, perspectives, and experiences of a world that is truly diverse.  This epiphany brought mixed emotions.  On the one hand I was enlightened and inspired, and on the other, I was terrified as my workforce was a far cry from a true reflection of reality.

My motivation to understand the root cause of my workforce imbalance led me to five undeniable truths.

Excuses like a “disproportionate number of experienced candidates in this industry are men and I will never be able to hit my capacity goals if I don’t take the best available candidates in the market” were simply traditional conventions that became habit – a path of least resistance.  When I broke through that convention, I mandated that 50% of my pipeline of candidates must be woman and quickly changed the mix of my candidate pipeline.  I learned that the women were out there, I simply had to find them.  This is now both a mandate for both my own workforce design and for all external executive retained searches.

When defining your diversity program, define it broadly. Diversity is more expansive than race and gender.  Diversity also means age and experience.  When I widened my lens, I found millennial's and non-typical candidates for roles that I would never have contemplated with a traditional lens and my company and my clients are benefiting.

In her panel, Lale discussed the human need for Psychological Safety, a shared belief that a team is safe for interpersonal risk taking.  In an organization, this dynamic is critical for free expression of ideas and innovation.  She highlighted that when there is an imbalance of the diversity in the workforce, minority groups will feel alienated and psychologically unsafe.  According to Lale, their natural response is to seek out allies for comfort and create their own venues for their voices to be heard. Rather than building a workforce that is aligned to a single mission and unified cultural values, you will unintentionally create a workforce that is splintered and inherently less productive.

The problems of tomorrow cannot be predicted and thus will be solved through creativity and innovation, not through traditional methods.  Lale summed it up eloquently - “by investing in diversity, you are prepaying for solutions that you do not know exist today.”

We all possess programmed unconscious bias, independent of our race, gender, or age.  This bias has been evolving since birth and is undeniable.  The good news is that it is unconscious - it is not our fault.  Awareness, recognition and deliberate choices will make all the difference.

When you really think about it, the benefits of inclusion in the workforce are obvious.  Lale described it as “bringing your whole self to work” (I also recommend that you watch her TED Talk - Why it’s time to bring your whole self to work).   For people to thrive in any setting, they must bring their whole self.  She uses the phrase “norming to a majority”.  The personal struggle of norming to a majority will stifle ideation, creativity, decision making, and productivity in anyone.

So I will close with a few punchy quotations from Lale, “balance is brilliance, diversity is a straight shot to innovation, and whatever you do, be a convention buster”.