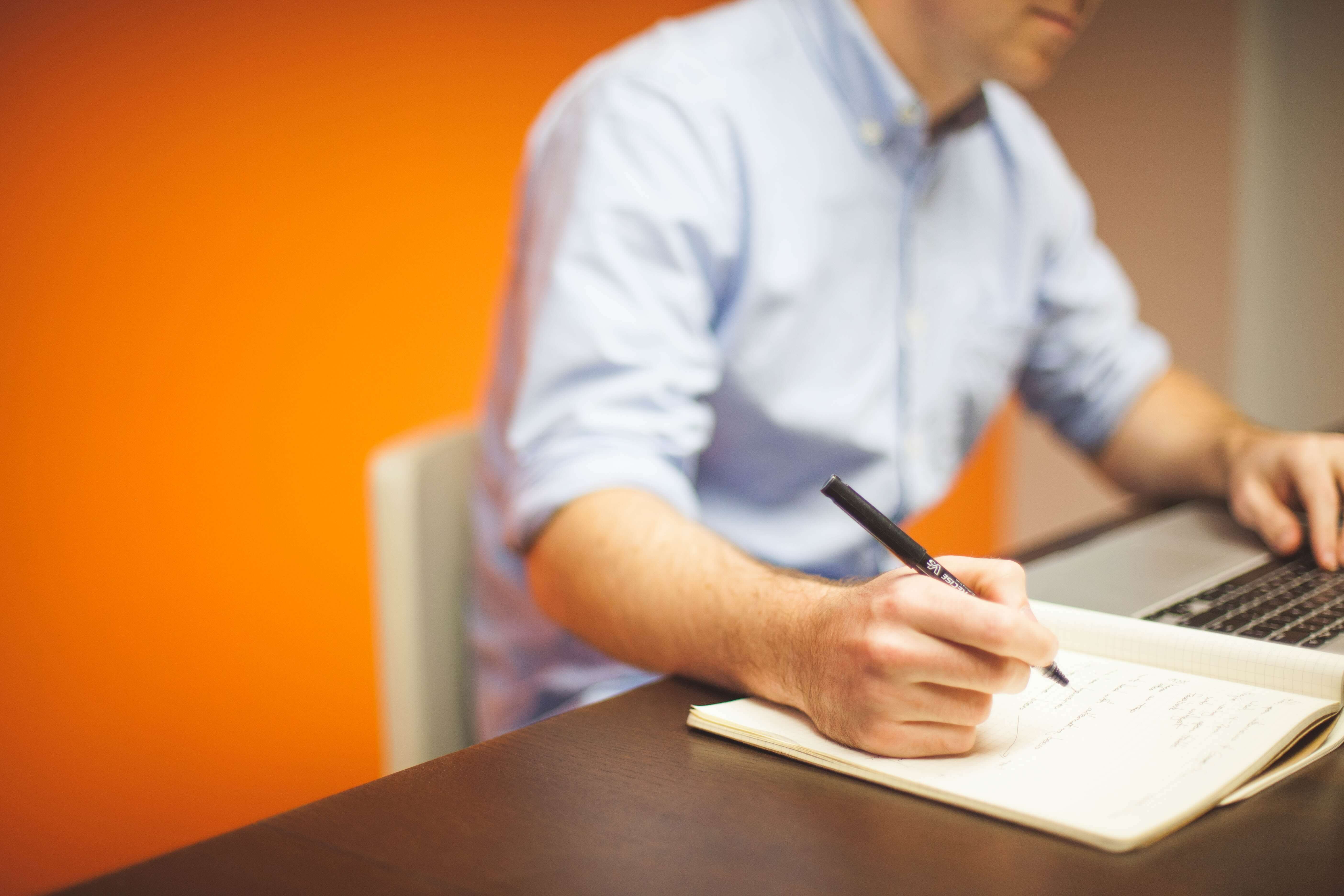 Contract/Interim or Perm? What's right for you?

In today’s job market there are often vacancies coming at you from all angles. Whether it be a recruiter on LinkedIn reaching out to you for a new role or an automated jobs email you get. With all this choice you may start to wonder about what type of role suits you best: contracting or permanent.

Each have their own benefits and while the pro’s vary from role to role there are some negatives that will lead you to select one type over the others, which depend largely on what you’re looking for.

In many ways, the greater earning potential that a contractor enjoys is compensation for the lack in job security. Your term tends to be fixed to a period of months, your notice period tends to be much shorter, and you may have large gaps between contracts. So, contractors need to earn more to compensate for those factors.

The other side of the argument is that what you lack in security and stability you gain in having more flexibility and freedom, plus the increased compensation. You are also more likely to work on more varied projects and gain more experience with different technologies and companies: learning what some do right and others do wrong - this can potentially progress your career more quickly.

The decision to choose a more flexible yet less secure path in contracting depends largely on your set of circumstances and the amount of risk and uncertainty you’re willing to stomach. However, if you are in a good job with prospects staying in that role might be the best option. Gaining experience and building relationships in your business, as a permanent employee, can pay much greater dividends down the line. This is something that moving from contract to contract definitely lacks.

Here are some advantages of being a contractor:

1) Better remuneration: As a contractor you should always earn more for your services than permanent employees. It is worth remembering that even if the equivalent contractor rate is much higher than the permanent rate, the cost to the company is lower because they don’t have to provide you with benefits.

2) Tax savings: As a contractor you can use an umbrella company or go into business with a limited company. Both options will likely save you considerable amounts of tax and make contracting even more profitable. One development to watch is IR35 being brought into the private sector because this could have big effects on how much tax you save as a contractor.

3) Job variation leads to skills. Contractors normally range between 3 and 12 months in duration. By working on shorter contracts you will gain experience faster, work on more varied projects and hopefully get some big-name companies on your CV. Changing projects on a regular basis gives you a chance to update and further your skills. In general, contractors have more advanced skills than their permanent counterparts, which will give your career a boost.

Here are some advantages of being a permanent employee:

Permanent roles are valued because of their security and stability. A permanent role provides regular income and hours, and a chance to progress within an organization. But there is a selection of other benefits to consider when it comes to choosing a permanent role compared to contracting.

1) Security: In a lot of ways, a permanent role is the safe option. Employment law provides you with additional security and protects you in case anything goes wrong. You don’t need to worry about any of the legal responsibilities of being an independent contractor.

2) Benefits: From gym memberships to workplace pension plans, permanent employees are offered a number of benefits that aren’t typically available to contractors. Just being able to take paid time off if you’re sick is a benefit that you won’t have as a contractor.

3) Stability: With a permanent role, there is not a fixed end point as there are with contract roles. This stability allows you to take on long term projects and work towards goals, with the assumption that you can continue to work and progress within the organization. The more responsibility and long term projects you deliver on the higher you will be able to move in the business.

4) Trust: Long-term employees often have more trust than contract workers. Trust is nurtured over time, so in a permanent role there is more time to build relationships with employees, including those at management level.

What about from a company’s perspective?

From a client’s perspective, there are some clear advantages of using interims in specific areas of an organisation where this would typically be less costly than a permanent hire:-

2) No Holiday pay: A permanent employee will receive paid holiday. Allowing for bank holidays there may well be at least 28 days or more a year when you’ll be paying a permanent employee but they won’t be working. If an interim doesn’t work, they don’t get paid.

5) Relocation costs: When a permanent executive joins a firm, if they have to move, their package may include covering relocation costs.  An interim, in contrast, is used to going wherever the next assignment takes them.

7) Bonus: Senior employees often have some element of performance-related pay in their package. This may take the form of share options or a bonus. Normally, this will amount to around 20-25% of salary. In the interim management market bonuses are not normally expected. What’s expected is that the interim will deliver brilliantly for the day rate you’ve agreed as that’s what they’re there for.

8) Exit costs: If a senior permanent employee isn’t delivering or your business circumstances change it will take some time to exit them from your organisation. They may have a three month or more notice period. During which time you will be incurring the cost of their salary but most likely they will be doing very little. In contrast, interims are typically on just a month’s notice.

The reality is whether to freelance or not is seldom an easy question to answer, as permanent and contract work can have just as many advantages as disadvantages. Ultimately it boils down to your priorities and lifestyle. At EC1 Partners we work on both contract, interim, and permanent roles and if you would like to discuss either placing or finding a role please get in touch with us.